If your group wants to prepare some 19th-century dishes for your meeting, you can find some recipes on the Old Sturbridge Village website.

Or go to “Feeding America: the Historic American Cookbook Project” for a variety of 19th-century cookbooks.

To find out more about New England in the 1830s, go to the Old Sturbridge Village Web site.

For a HUGE collection of resources on 19th-century America, go to Teacher Oz’s page

For more information on 19th-century circuses, go to the Circus Historical Society’s website.

If you’d like a playlist of background music for your meeting, check out the following singers who specialize in Celtic and American folk music: 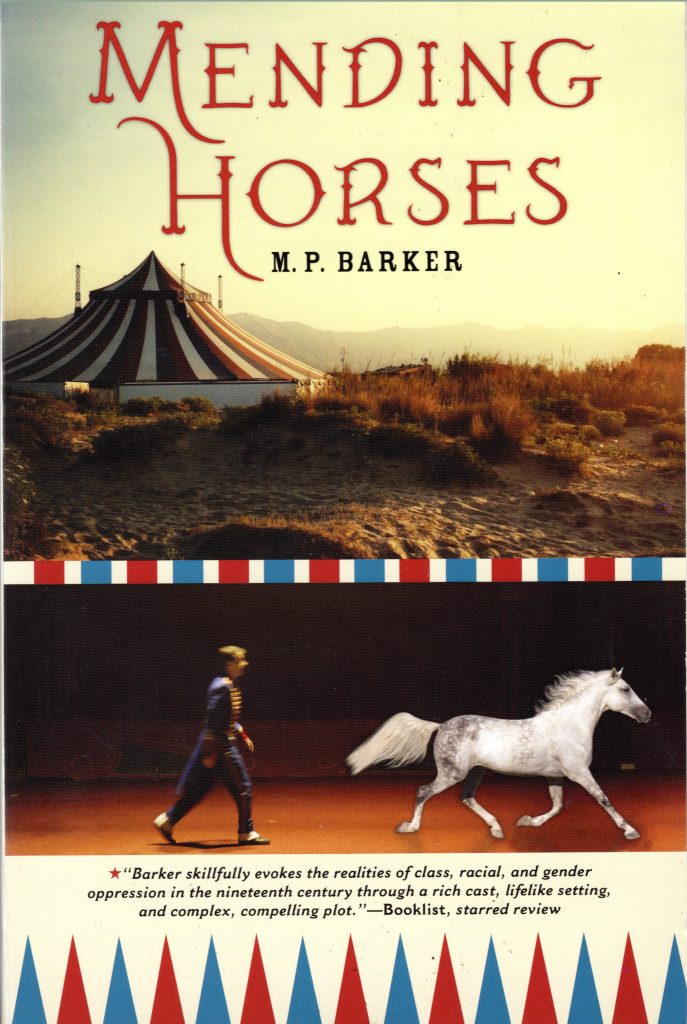